X
We would love to hear from you, to discuss how our business can help yours. We would be delighted to visit your premises to provide a free no obligation quote, whether you are yet to employ a cleaning company, or if you are unhappy with your current one. You can either call us on 0333 050 1139 or fill in this form - We will call you back as soon as possible.

Green Fox are able to provide an emergency response for coronavirus deep cleans using the latest technology and chemicals via our 24-hour client support line.
Find out more 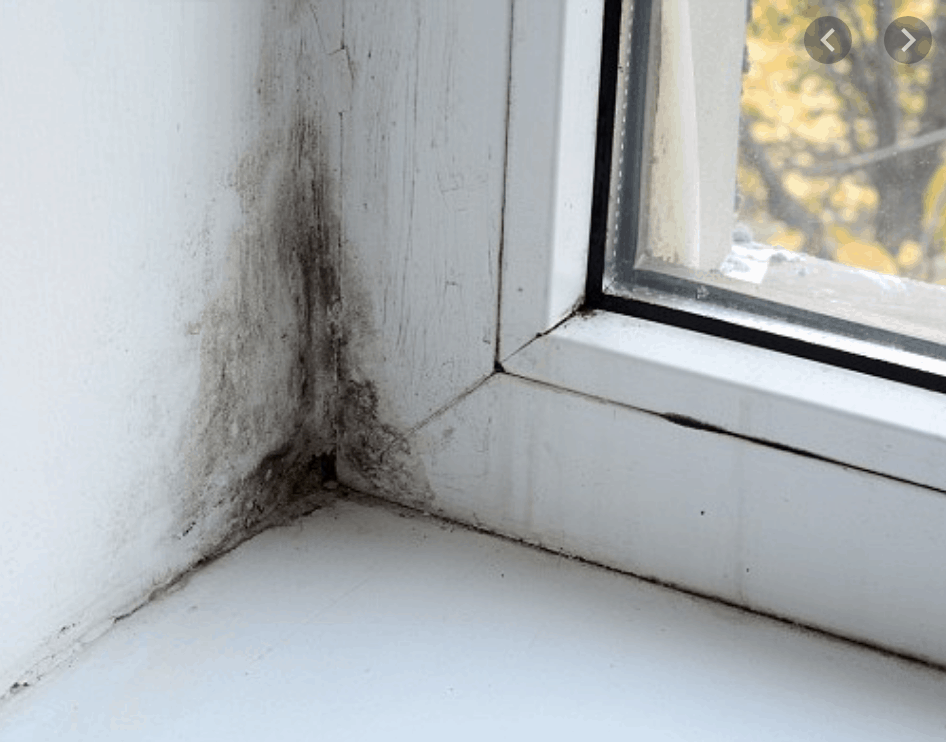 How to get rid of mould on window sealant

What causes mould on window sealant and around windows?

Black mould as seen around windows is also known to produce an unpleasant damp smell and can spread across paint, wallpaper and plaster, with the potential to cause serious problems with respiratory health.

It’s important that you don’t ignore even the slightest sign of black mould around your windows, or anywhere else in the home for that matter.

The two main causes of black mould around windows are  leaks and condensation. If there is a leak from the outside, then this will need repairing or replacing.

If however the cause is condensation, the good news is that there is a way to treat this.

How to reduce mould caused by condensation

There are a few things you can do to help reduce the amount of mould that appears due to condensation. Here are six things that will help.

The most common cause is a lack of ventilation. Rooms without sufficient ventilation after a shower result in mould being a common sight. Simple steps as detailed above can help make this issue a thing of the past.

Can you remove mould from window sealant?

The key steps to attempt to remove mould from sealant are as follows:

This is hard to do if left too long, and sometimes you may have to remove the sealant and reseal. That is why it is important to follow the above guidance on how to reduce condensation. Hopefully the above guide on how to get rid of mould on window sealant will help solve your problem.

We hope you have found this guide on how to get rid of mould on window sealant useful. If tackled early enough, this will make the ongoing maintenance much easier. Following the simple steps to help reduce condensation will make a big difference.

Green Fox Cleaning are a commercial cleaning company that operate in all sectors. Click here to learn more about us, and how we can help improve the appearance of your business with ours.

Can you remove water marks from stainless steel appliances? 3 Great tips here on how to do so!

Can you clean upholstery with a steam cleaner safely without damage?

How to clean large office buildings ( Create a plan of action )

Ball Pit Cleaning | How do you clean all those balls? Great 6 step process!

How much does a commercial deep clean cost (Pubs, Schools, Offices)